REAL COUPLE STORIES
Couple photography could be so much, like engagement and honeymoon, or a couple who have marriage anniversary…I love doing them and we I always do them in the sunset. I have a few favorite places to go to, but are always open for suggestions.

Her are some of the couple photo shoots I have done lately. 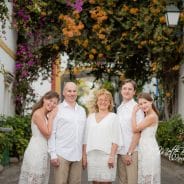 This is absolutely one of my favorite photo shoots from Puerto Mogán. Anna contacted me for a shoot while coming to Gran Canaria with her husband, sister and parents, who celebrated their 25th wedding anniversary. This wonderful family is from St. Petersburg in Russia, but Anna and her husband Evgeny lives in Stockholm in Sweden. I did a photo shoot with their friends, Valeria and Evgeny two years ago on their honeymoon til Gran Canaria, and it was so lovely to have their friends with us in Puerto Mogán.  I find people from Russia very... 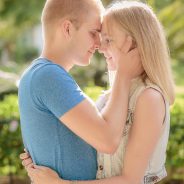 Danique and Jores are a wonderful young couple from the Netherlands, and they came on holiday to Gran Canaria. They wanted a romantic photo shoot while staying on the island. Danique contacted me a few weeks before the arrival, and we set up I time for their shoot. And I love how the photos came out, look for yourself 🙂... 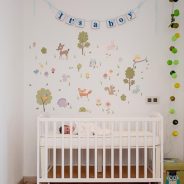 Earlier this year, I was contacted by Henriette and Bo, a young Danish couple who lives on Gran Canaria. They where expecting their first baby, a little boy and wanted a maternity photo session. We decided to go to Puerto Mogan, this beautiful picturesque village in the south-west of Gran Canaria. I just love this place, it´s so perfect for photography. We spent the afternoon with Henriette an Bo and I really enjoyed the time, they are such a nice people, not possible to not like and love 🙂  The 21th of March, Christian was born, and a week... 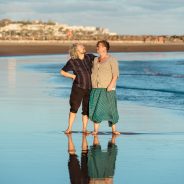 I while ago, I met some awesome people. They are Norwegians, and she contacted me for a photo session of her and her husband for the last 25 years. The are celebrating their anniversary this summer, and wanted some photos of themselves. And what a fun time we had with them, they were so playful and enjoyable! When at Gran Canaria, they are staying in the Playa del Ingles area, and for them it was important that we took the photos in their neighborhood, since that means a lot to them. They day we went to meet them and to do the shoot, it was... 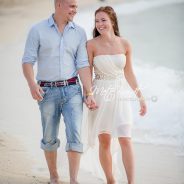 Here are some photos from Janika and Victor´s engagement photo session. I was a really romantic photo shoot. They comes from Finland, and we have had some clients from Finland lately. It is very exciting that we meet so many people from all over 🙂 Well, the session was really romantic, and this young couple really looks stunning 🙂... 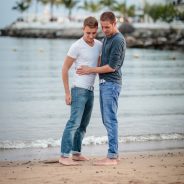 A while ago, I had a boys photo shoot with these two handsome boys from Germany. They were spending some days for vacation at Gran Canaria, and wanted to have some portraits taken at the same time. They wanted to go to Puerto Mogán at the south side of Gran Canaria, a very cosy and romantic little town. And so we did, and spent a about one hour and a half walking around taking photos in this sweet spot at the island.... 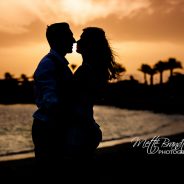 Earlier this summer we had a really romantic photo shoot at Amadores Beach, Gran Canaria. A young couple from Bristol, UK, Cat and Richard, celebrated their 1 year anniversary at the island. And what is more romantic than a photo shoot on the beach? Enjoy the photos of this lovely young... 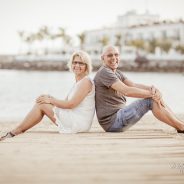 In my job as a photographer at Gran Canaria, I get to meet so many nice and friendly people, people I know I´ll never forget. Because they become something special to me when I working with them and their photos after the shoot. And some people are just so awesome and give me so much positive energy, that I know I´ll remember them forever. Gunn and Rolf are some of those that will become a really good memory from many of the photo shoots I do. They are such a nice and friendly couple. We laughed a lot during the photo shoot and we had an... 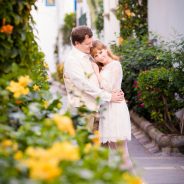 This is Valeria and Evgeny from St. Petersburg in Russia. In February they got married in Russia and went to Spain for their honeymoon. They held their wedding in a stunning palace. I got to see some of their photos from the wedding, and wow, it was so gorgeous! I was lucky to do a photo shoot with them here in lovely Puerto Mogán. And wow, what a wonderful shoot we had. I think this is the shoot with most love and passion I ever did. Valeria and Evgeny are such a lovely and sweet couple and I just love these photos of them. It was a very... 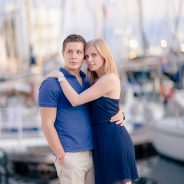 In December I did a photo shoot with Lisanne and Alexander. They are from the Netherlands and went to Gran Canaria to celebrate their anniversary. Lisanne contacted me early to make sure I could do a session with them. We went to beautiful Puerto Mogán which is a perfect location for shooting couples. With all its beautiful places it´s not hard to find good photo locations. The problem is often that the beautiful light in the afternoon disappear so fast. Thank you Lisanne and Alexander for choosing me for your photo shoot!...